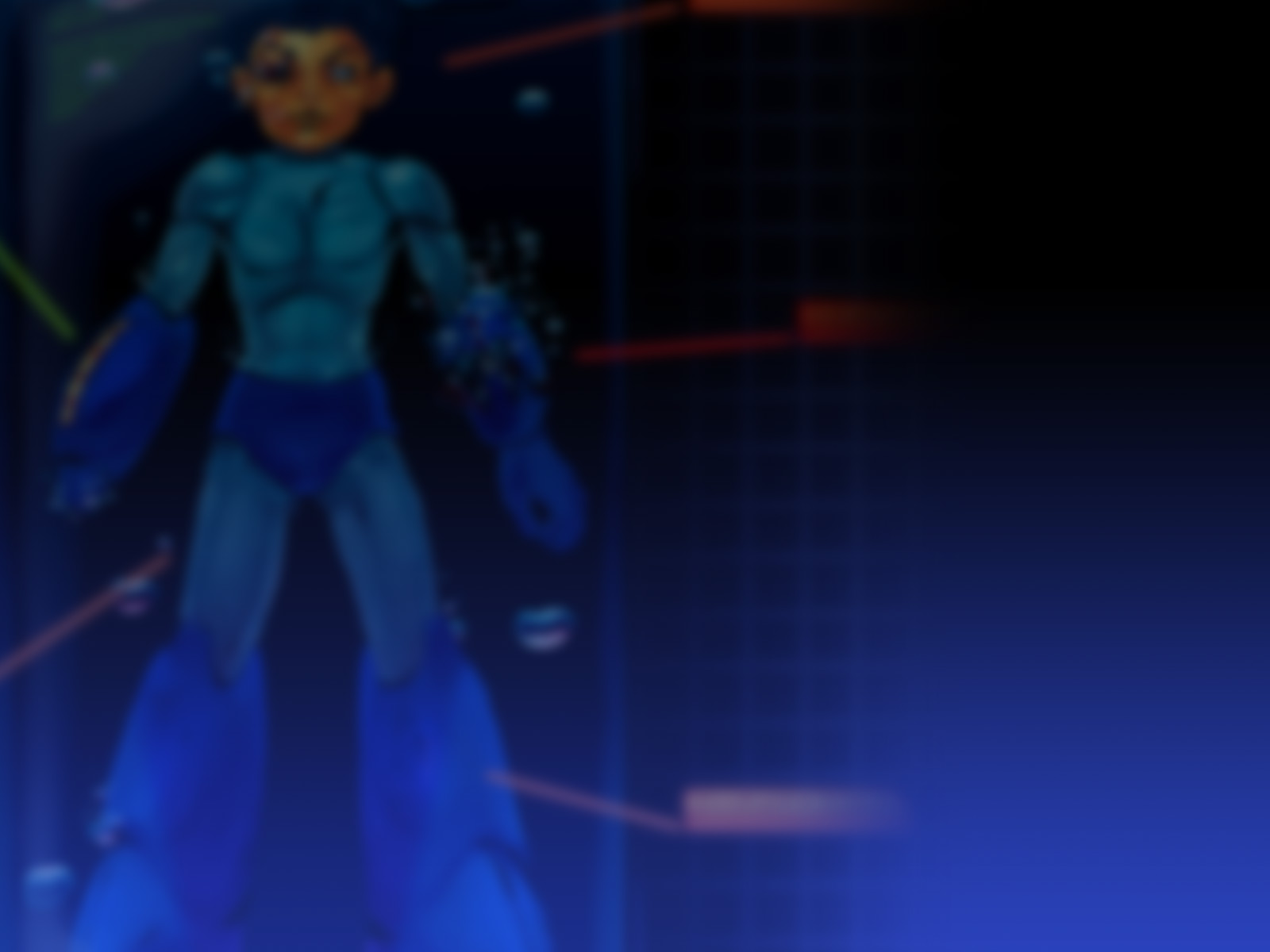 All original compositions from Mega Man 9: Back in Blue are copyright of their original owners.